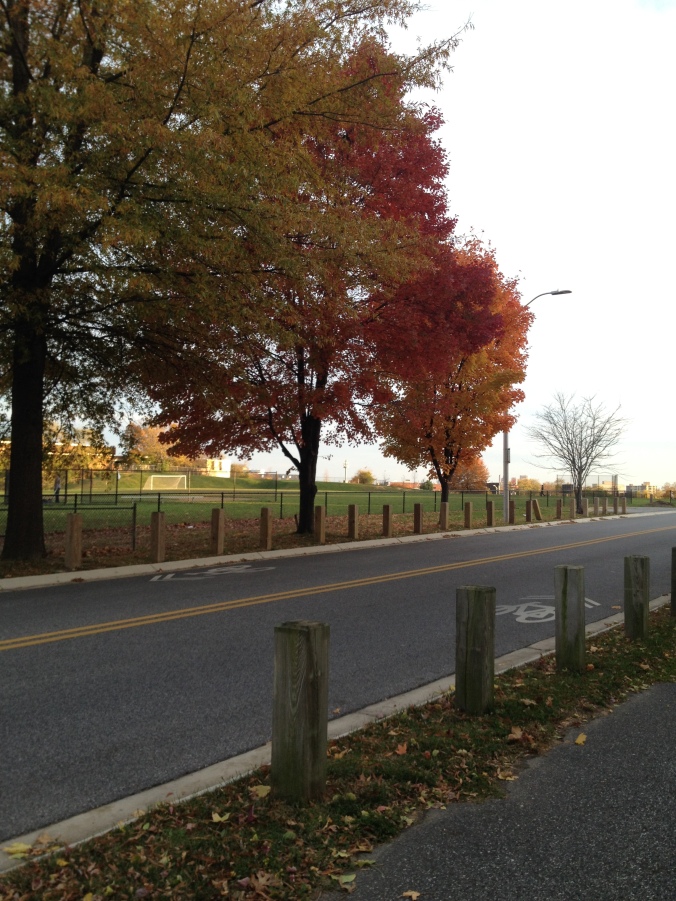 When I was a kid, fall was the end of August, it was Sunday night at 9. Fall was time’s up, fun’s over, school’s back, tan’s fading, summer reading is due. Everything is the worst. The only saving grace were any Lisa Frank school supplies I could convince Mom to buy for me from Caldor’s. 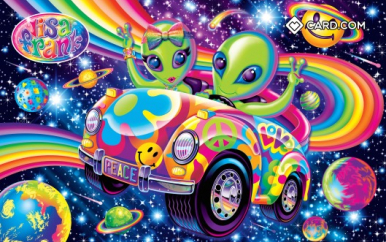 What was it that made these images so desirable? I’m not sure but a two pocket folder (not even with brackets) with these kind of colors was worth its weight in gold. 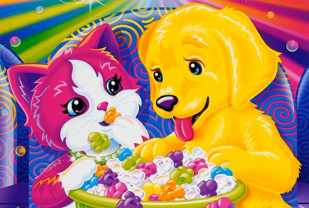 These days, fall has gone through a major resurgence of popularity. Is it adulthood that makes us stop hating fall and start embracing it? I am currently on a flight to my third wedding in four weeks. Fall is queen/king. According to this article from MSN, September and October have taken June’s title as most popular wedding months with a tie of 16% of American weddings occurring in September and 16% in October. Former chart-topper, June, had a lowly 13%.

The 2002 Old Farmer’s Almanac held that “June is the most popular month to marry, followed by August, July, May, and September.” Traditions that date back to Roman times credit this to the goddess Juno, a protector of women, especially in marriage and childbearing. As a June bride myself, it’s nice to know I’ve got Juno on my side.

She kind of looks like Aubrey. Am I right?

However, autumn has taken Juno’s crown and maybe her peacock, with 40% of weddings scheduled for the fall. Maybe it was the 2003 invention of the Pumpkin Spice Latte–more on that later.

I think fall has become “cool” (pun very much intended) because of a few factors: most big-girl jobs are year-round, comfier clothes, boots, scarves, and of course, pumpkin spice.

Now that we don’t have a giant break of time in our year like we did when we were kids, we can love fall. We couldn’t love fall when it meant school was about to start. Now that “school nights” are year-round, we can embrace it. This pent up energy of loving the leaves, the chill air, and the smell of a fire was stored in school-aged people for years. Now that we can let it out, everyone loves fall. It’s like we’re backlogged with appreciation. And we’re letting it all out now.

With the boot-takeover of the past 10 years, fall has found a new favorite item. Honestly, I think it’s a bit much. Boots are great for many fall activities like jumping in puddles, riding horses, and kicking mud. Just kidding. They’re completely impractical. But boots are cute–within limits. Remember college students: if you are no longer in Catholic school, you don’t have to wear a uniform anymore. You can choose your own clothes. College campuses give me the heebie-jeebies for this reason. It’s like everyone might suddenly turn into a robot and start attacking. 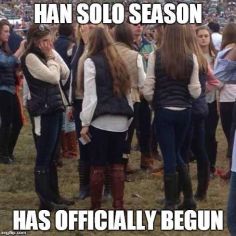 I’m not saying I’m anti-boot. I’m not. But let’s welcome the variety that’s out there. Fall should not turn us in to annual sheeple.

Scarves, I think, are another reason fall has become so hip. Scarves look great on everyone. They improve outfits. They warm necks. They’re a wardrobe MVP. Who doesn’t love a good scarf? Even Bachelorette contestants are pro-scarf. And they’re manly men (who must have something deeply wrong with them since they are on the show, except for Peter, who is perfect).

Lastly, pumpkin fucking spice. I’m sorry. I have to say it that way. This shit is absolutely out of control. I love pumpkin pie, pumpkin roll, I even enjoy a grande PSL here and there. But let’s everybody just calm down about the pumpkin spice. The PSL at Starbucks is celebrating its 14th anniversary this season. Its return has become the harbinger of autumn. But the rest of the food industry won’t miss out on its cut. The displays of pumpkin spice flavored items at Giant are downright ridiculous. 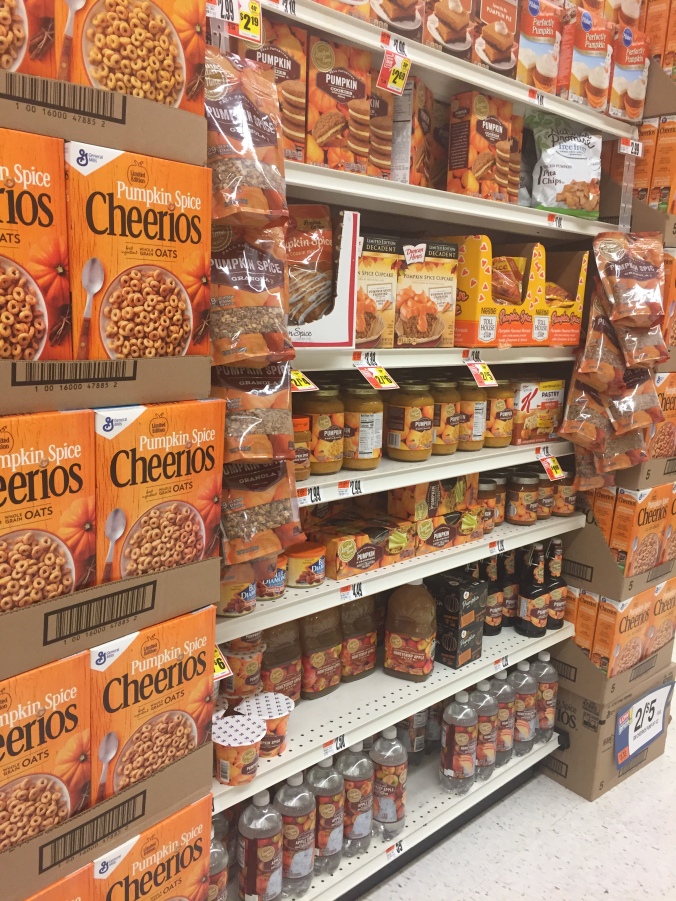 It doesn’t stop with food, though. I visited a school last week for my job, a Catholic school in Baltimore City. The day before I was there they had a full evacuation. Why? You ask. Because of a pumpkin spice air freshener. There was a hazmat team. The roads surrounding the school were blocked. And kids had to sit stoop-side for hours. Are we at the tipping point where pumpkin spice turns evil?

The other side of this argument is essentially the catchphrase for Apple Jacks. “We eat what we like!” I found an article that literally argues the opposite of mine. Mind you, I concocted this idea myself and only found this afterward. This article also includes the following photo as a “mean” example of her point.

That’s fine. “Eat what you like” and that is kind of mean BUT there is a whole world of variety out there. I love all seasons at the start. By the third month, I’m totally done. So right now, fall is fine by me. I’ll play the game, eat the pumpkin roll, take out the boots, snuggle into my hoodies. But I kind of miss my end-of-the-world view of fall. It was fun to have a season as an enemy. And I definitely miss Lisa Frank.